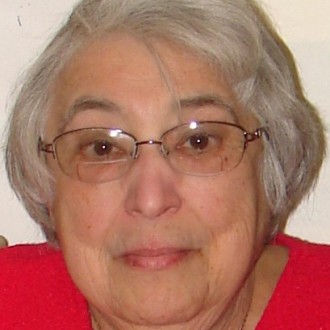 Dr. Maria A. Crea is a beloved pediatrician and community leader in the Niagara community. A native of Youngstown, Ohio, and a graduate of Johns Hopkins Medical School, Crea arrived in Niagara Falls in 1958 and has been working to improve the community’s health ever since. For more than 30 years, she was one of the community’s most active and best-recognized pediatricians, both in private practice and in area hospitals. For 20 years, she was chief of pediatrics at Niagara Falls Memorial Medical Center, where she later served as vice chief of staff and president of the hospital’s medical staff.

On a volunteer basis, Dr. Crea has been involved in the American Heart Association, the American Cancer Society, the United Way, and organizations assisting children with special needs. She is HANCI’s medical director and a member of the agency’s Board of Directors. She has received many honors, including a Lifetime Achievement Award from the YWCA of Niagara, a Women’s History Month Award from the AARP Niagara Falls Area Chapter, and a Citation Banquet Award from the Western New York Chapter of the National Federation for Just Communities.

Dr. Crea has spent her entire adult life as an advocate for children. And as a trailblazer in the medical field, she has been a role model for countless young women.